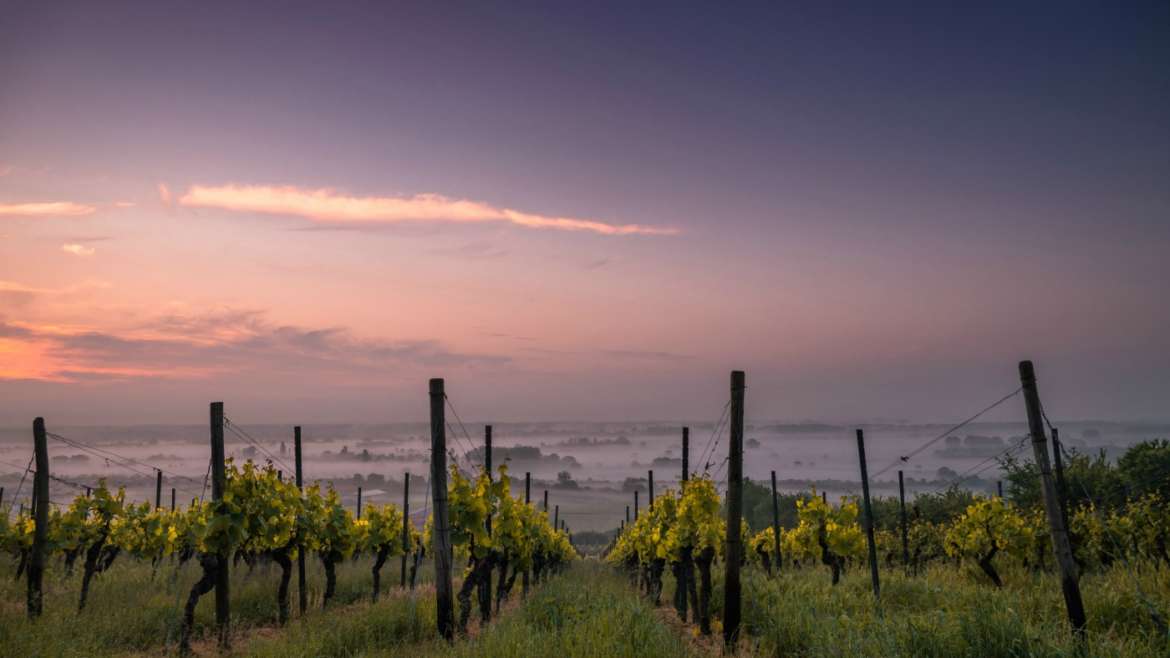 As a California-based winery, I wanted to recognize the devasting effects of this year’s California wildfires. Though the issues facing California’s wineries and vineyards pale in comparison to the those who have lost their homes and lives, it’s still important to spotlight as these deadly fires are also affecting livelihoods.

As the wildfires continue to rage, vineyards are among the properties being damaged by the flames. The famous Northern California wine regions were hit hard last year. They have since moved south and are now hitting the Malibu area vineyards.

The fires which began in mid-July continue to affect California residents and cause extensive damage. There have been nearly 8,000 fires damaging just under 2,000,000 acres. So far, this season has caused nearly $3 billion in damages.

Vineyards Affected by the Fires

Northern California received the most damage during the 2017 wildfires. Notably, the Signorello Vineyard was completely destroyed last year. The White Rock Vineyard also suffered extreme damage. Other major vineyards in Napa Valley were also damaged. This included the William Hill Estate Winery, Darioush, and the Stags’ Leap Winery. Thankfully, they were deemed as repairable and salvageable.

In fact, most of the Northern California wine country seemed to be unaffected by the wildfires. If you were to drive through wine country following the biggest 2017 wildfires, most of the region would seem undamaged. Around 900 major vineyards operate in the Napa and Sonoma regions. Only about 20 suffered major damage due to the raging flames. Though the devastation was intense up close and firsthand, the majority of the famous wine country was undamaged. Most continued business operations and production as scheduled. 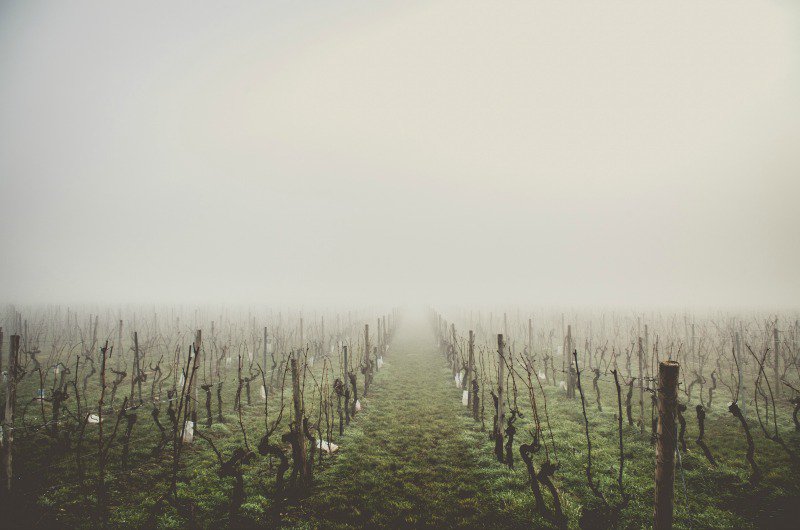 More recently, this November, fires have been burning through Venture and Los Angeles counties. The Camp Fire in Northern California destroyed most of the town of Paradise. The Camp Fire is considered the most destructive fire in California history. The fire claimed the lives of 85 people so far, though over 300 people are still unaccounted for.

Though some vineyards have suffered damage, owners want tourists to know that wine country is still kicking. Local restaurateurs and hoteliers have also acknowledged the damage to vineyards and wineries. Despite that, however, they too want the focus to be more on the families who have lost their homes and lives.

They also want to encourage anyone considering traveling to the region to be cautious and careful. Winds can easily cause another round of large and destructive fires to move across the state.

Majority of the wildfires are taking place in federal parks and nature preserves. This November’s round of fires has only been on the outskirts of the Napa Valley. It is anticipated that they will not move further north as firefighters work to extinguish the flames.

What can Tourists Expect for 2019?

Wine season in California is currently at an end for now. Don’t worry though, wine lovers can expect a strong wine season next year. This is thanks to all the brave and dedicated firefighters and volunteers. Of course, keep in mind, some of the fires are unpredictable. This is especially true if temperatures continue to be high and the area continues to be very dry.

Now, my next statement is not to take any focus away from the seriousness and danger of the wildfires. However, the media is making it appear as though all of California is on fire, which obviously is not the case. Many of us are still fully functioning and ready to serve our wonderful customers as always.

Tourists for the upcoming wine season are encouraged to keep an eye on the news. Also, call and check with any vineyards you are hoping to visit. This is just to ensure you are completely safe when traveling into the historic American wine country.

Hopefully, as California draws closer to the rainy season, firefighters and volunteers can take a much-needed break! Battling the flames that rampage through the dry forests and residential areas is not for the faint of heart. Let’s all pray that no more homes, lives, or businesses suffer from the merciless California wildfires. 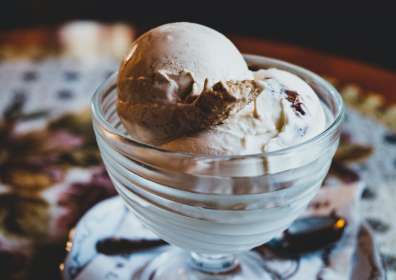 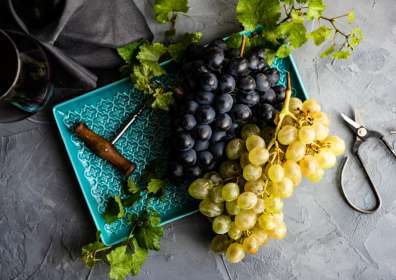