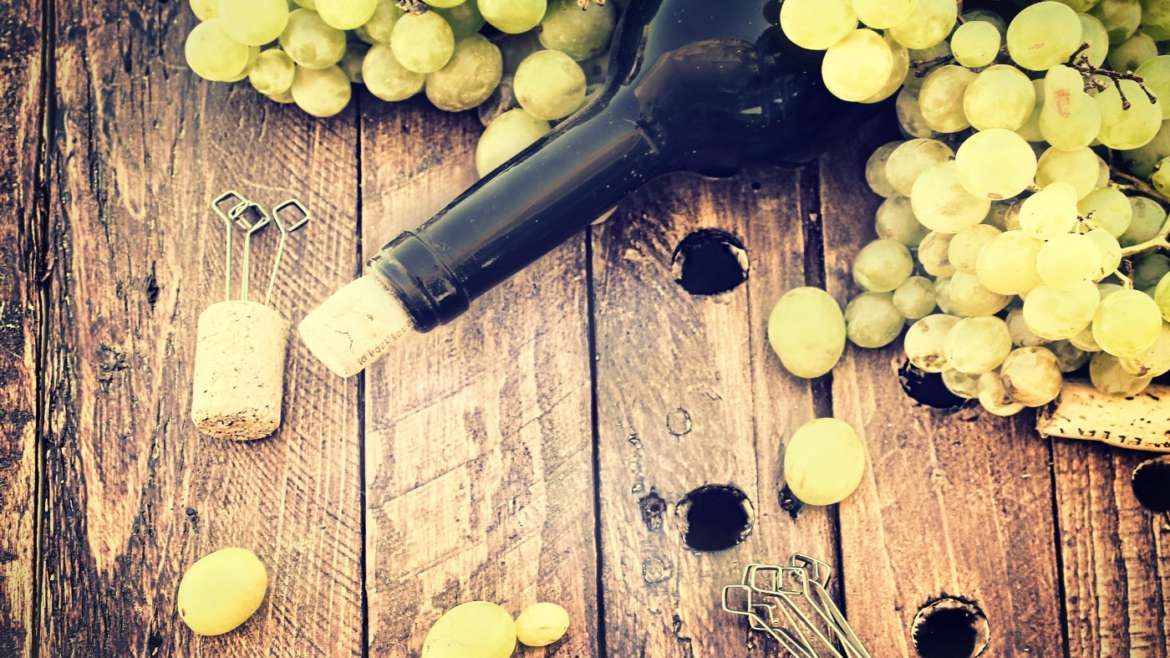 The Culture, Tradition, and History of Wine in America

I’ve mentioned the history of wine briefly before in terms of its benefits for health. Today, however, let’s take a deeper look into how wine has shaped our society. It has played a supporting role in the development of cultures. It has truly stood the test of time as the culture of wine is clearly alive and thriving.

Vino has motivated people to socialize, create, party, and adventure. It’s no wonder, billions of people around the globe identify as wine lovers!

There is no denying the vital role this fermented beverage plays in the affairs of humanity. I’m gonna take you back in time (wayyy back!) to learn more about the history of wine.

Wine has been around for well over 3,000 years. Archeologists found objects dating back to the early Mesopotamian Era. The drawings depicted people making wine and serving it to ancient rulers.

Middle Eastern artifacts that depicted scenes of processing and drinking wine were also discovered. The Armenians were among the first civilizations to process wine for consumption. The oldest winery was founded in ancient Armenia around 4100 B.C. The discovery was made by researchers with the UCLA Cotsen Institute of Archeology back in 2007. How cool is that?

The Chinese have also had a long-standing history with drinking wine. The ancient Iranian people were consuming grapes from the vine as part of their daily lives as well. Other cultures including the Egyptian and Georgians played a critical role in the development and spread of wine as well. 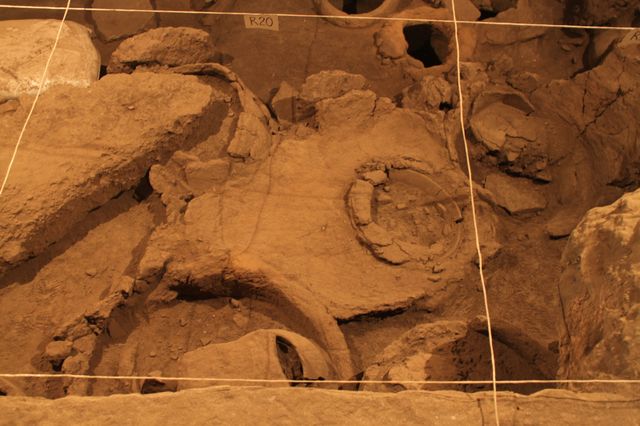 The Greeks and Romans were especially noted for producing and consuming wine. Like many cultures, the ancient Greeks used wine as a part of their religious ceremonies.

In fact, many ancient cultures used wine as a means of communicating with their Gods. The intoxicating effects of wine made it appealing to them for this purpose. This is one reason why wine was highly valued for use in temples and religious celebrations.

The History of Wine

The Romans developed professions for producing wine. The enjoyment of wine in Rome was primarily reserved for the wealthy members of society. Wine was mostly produced by farmers and craftsmen. These skilled farmers specialized in growing the vine and producing the finished product.

Some of the poorer members of society consumed wine but it was a rare occasion. Wine culture in Greece and Rome heavily influenced how the western world consumed wine. Their drinking habits also carried over into modern times.

After the Roman Empire fell in the west, wine consumption was not as widespread. People still drank it but it wasn’t widely consumed in Europe. It wasn’t until the Middle Ages that wine saw a resurgence.

Uses of Wine in Ancient Times

The history of wine has taken on so many different roles. I want to touch more on the use of wine for health during these times. In the past, many people consumed wine because it was a matter of life and death. Back then, fresh water was often hard to come by. So, they drank wine as a means of survival when clean water was unavailable.

Because people didn’t have a full grasp of purifying beverages, disease was a major concern. Wine has natural antibacterial quality so it could be kept longer. Some people mixed strong wine concoctions with their water as a means of purification.

It was around the Renaissance Era in Europe that wine consumption began to revolutionize. The culture of wine started to take on a different feel. People had figured out ways to purify their water supply. They also started to appreciate the flavor of wine rather than just it’s health benefits. This is when wine tasting and wine preferences started to develop. They helped to form some wine traditions still in use today.

People were now drinking wine for leisure and social reasons. The poor were also given more access to wine. The new wine culture began to spread all across Europe. This was largely due to more efficient winemaking processes. Bars and pubs started to become more common with wine being a popular drink to serve.

The love of wine was carried over into the New World. Early Americans didn’t promote it but it was more of a celebratory drink.

During the Colonial Era drinking wine was fairly suppressed but eventually, still became a mainstream activity. Though people started visiting bars to drink wine and socialize, it still wasn’t common in the home.

Wine consumption went through many cycles. There were times it was socially acceptable or considered a public evil.

The 17th through 19th centuries hold significant meaning to the wine industry. Many refer to it as the “golden age of wine.” It was during this era that finer quality wines emerged. Additionally, glass bottles with corks started being used. Of course, this led to the invention of the corkscrew. Also, grape hybrids made their mark creating more variety in the industry. This was the result of the French vines suffering from the disease Phylloxera. Because American vices were resistant, they were used in areas in France affected by the disease.

The 20th Century and Today

By the early 20th century, alcohol was prohibited from being manufactured, sold, and transported in America. Other countries followed along as well including Canada and Britain.

*Fun Fact: During prohibition winemakers got around the legalities by selling chunks of grape concentrates they called “wine brick.” ( I thought it was pretty clever!) 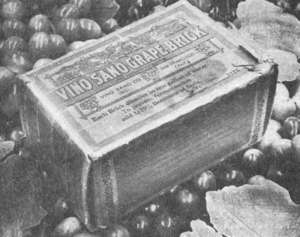 A “grape brick” used to make wine during Prohibition.

Obviously, Prohibition was eventually overturned thanks to the 21st Amendment. Did you know that there are still 10 states with counties that still prohibit the sale of alcohol?

Today, wine is all about leisure and good times. Wine tasting is now a cultural pastime. In European culture, wine is typically served throughout the day with meals. Most Americans refrain from this…at least until the weekend!

The history of wine is certainly full of drama, to say the least. It has come a long way and will continue to be a part of our culture for generations to come. Ultimately, the culture of wine will continue to evolve. New and interesting ways to drink wine will emerge and take on new meaning.

For us, wine serves as a source of unity. Bringing friends and family together to enjoy and reflect on life. Having the best grapes and amazing winemakers is an added bonus that we know you’ll appreciate. As we strive to make our own history as one of the best wineries in the country, we hope you strive to make more memories with your loved ones. 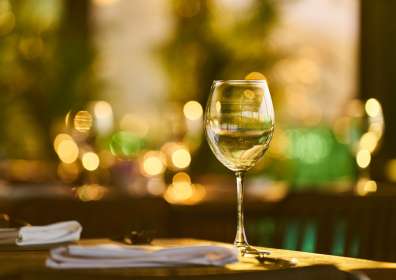 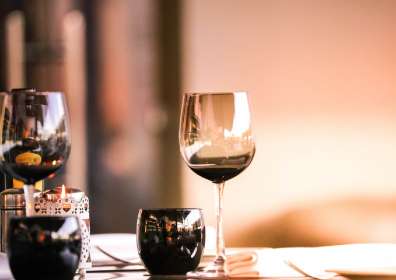 All About Cabernet Sauvignon Wine