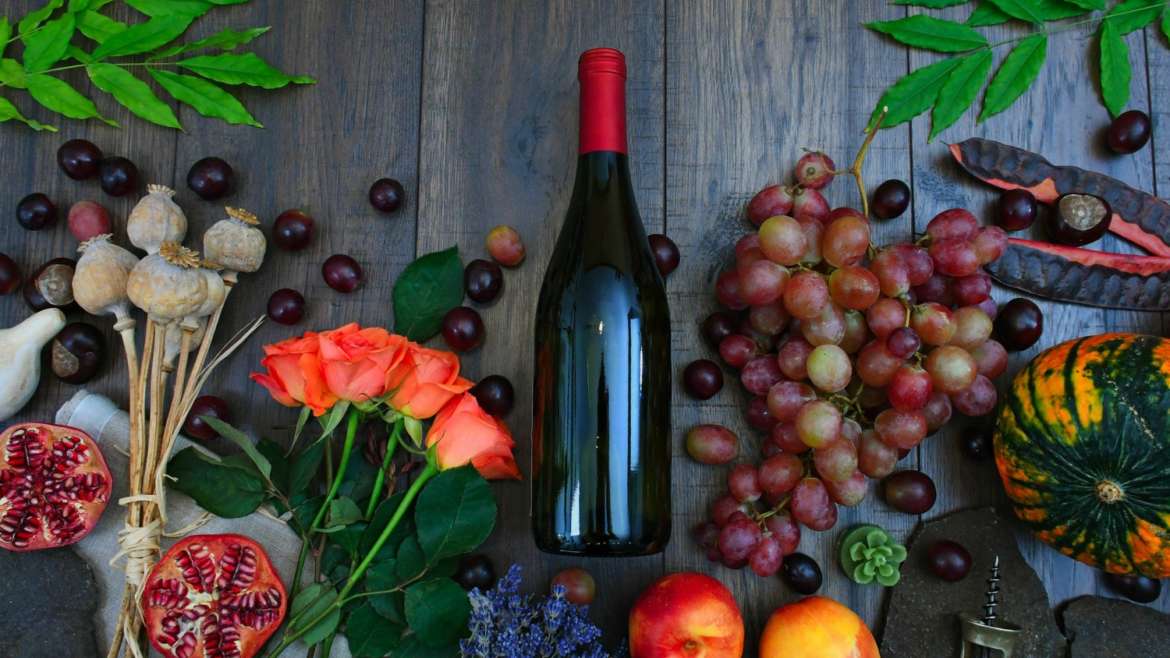 Fun Facts About the Most Popular Wine Varieties

By learning the six popular wine types below, choosing a wine becomes much easier. Of course, learning anything is way more interesting when you throw a little fun in the mix. So, I’ve included some wine fun facts not only to learn but to impress your peers at your next wine tasting!

Check out the six most popular wine varieties below along with some wine facts about them!

Cabernet Sauvignon is some of the most expensive wines in the world! However, it’s very versatile and can also be found in some of the inexpensive varieties. It’s especially known for its full body and rich flavor. With flavors of black cherry, oak, tobacco, and spices, this wine’s bold tannins have a lasting finish.

Wine Fun Fact: Cabernet Sauvignon one of the most widely planted wine grapes in the world.

A good middle wine, with medium levels of tannin, acidity, and alcohol. Merlot is the second most popular wine grape (number one in France) and offers a soft, velvety texture. Additionally, it has a flavor profile of black cherry, plum, chocolate, and cedar. Merlot is often mistaken for Cabernet Sauvignon.

Wine Fun Fact: In the original French dialect in the Bordeaux region it calls home, Merlot translates to “little blackbird.”

Pinot Noir is among the more difficult grape varieties to grow. It’s also a lot fruitier than most red wines and fans love it for its interesting and elegant flavor profile. For example-vanilla, raspberry, cherry, and hibiscus. Pinot Noir is also over 1000 years older than Cabernet Sauvignon and was drank as wine since the time of the Romans.

Due to its adaptability, Chardonnay has become the most widely distributed white wine grape in the world. It can be either buttery when aged in oak, or fruity when aged in steel barrels. Known for its ability to be grown almost anywhere, Chardonnay takes its name from the village of Chardonnay in the Mâcon region of Burgundy. Lastly, it is best served between 55ºF and 58ºF in a glass with a wide bowl and a narrow opening.

Wine Fun Fact: Chardonnay is actually related to Pinot Noir! This is thanks to a chance crossing of Pinot Noir and an obscure grape variety called Gouais Blanc.

While Riesling can be either sweet or dry, it’s widely known as a dessert wine. It is most often fermented unoaked, leading to a sweet flavor profile. Dating back to 1435, Riesling originated in Germany’s Rhineland and is now regarded as one of the best food pairing wines. Riesling is now grown all over the world including Canada, the U.S., Australia, and South Africa.

Older than Cabernet Sauvignon, Sauvignon Blanc is primarily made in stainless steel fermentation tanks. As a result, this capitalizes on it’s herbaceous and lively nature. Sauv Blanc has a versatile flavor profile meaning it pairs well with a variety of dishes. Appropriately named (Sauvignon means “wild”), this refreshing grape requires much hands-on vineyard work to keep from growing out of control.

Here’s to learning more about these popular wines so you can better appreciate what each one uniquely offers. Cheers! 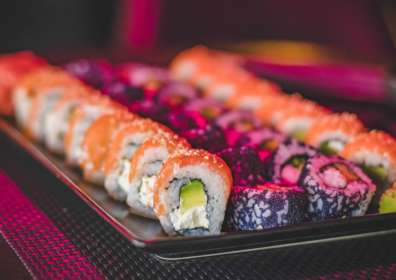