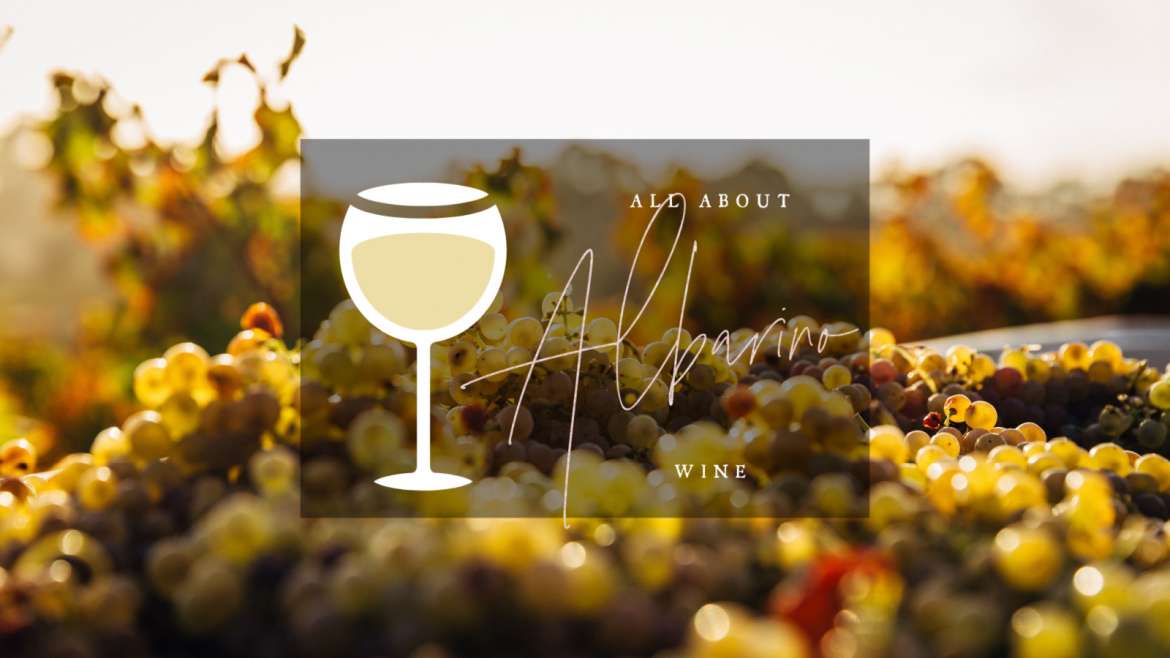 Albarino wine is native to the northwestern corner of Iberia which today includes Spain and Portugal. Its cultivation and uses, however, have been traced back to ancient Romans, who often used it to blend with other varieties.

In the late 19th century, a grape phylloxera outbreak destroyed most European vineyards. Grape phylloxera is an insect that eats the roots and leaves of grapevines and leaves extreme deformities. It can also lead to secondary fungal infections in the plants. After this outbreak, Albarino rose from the ashes when it was replanted and gained considerable notoriety as a good varietal wine in 1986.

How Albarino Wine is Made

Like most white wines, Albarino grapes are matured by removing the skins of the grape. It is then pressed until a proper consistency is reached. The absence of the grape’s skin means that the wine stays light in color. Leaving the skins would result in a much more bitter wine due to the skin’s phenol content (also known as carbolic acid). Removing the skins makes producing Albarino wine more tedious, but makes for a much better tasting experience.

Albarino is typically aged in stainless steel vats. There have been some vineyards that are now aging part of their Albarino grapes in oak barrels though. This allows for the wine to be oxygenated and adds more tannins into it. It also becomes easier to cut some of the acidity, producing a completely different Albarino wine flavoring.

Although Albarino is said to be a Spanish grape and wine, it is grown in both Spain and Portugal under similar names. In Spain it is Albarino and in Portugal, it is called Alvarinho. This grape is primarily grown and known in Rias Baixas in Galicia Spain. Each of the five different regions of Rias Baixas produces a distinctly different tasting wine. Portugal produces a sizable chunk of Albarino wine, but they often use different varieties to blend it in order to cut some of the acidity.

Albarino grapes that are grown by the coast produce a wine with higher salinity, also known as “minerality”. Salinity is detected by us through the pH (how acidic or basic the solution is) of the wine. It can act as a sort of seasoning for the dish that you are pairing the wine with. Albarino is a dry, white wine that can taste like different acidic fruits: grapefruit, apricot, sweet melon, lemon zest, etc. These fruity flavors come to the forefront if the grapes were grown more inland rather than near the coastline.

Albarino wine is best for those who like a little bit of acidic or salinic kick to their wine. Albarino is naturally lower in sugar due to the way the grapes are processed. It’s also good for those looking to watch the amount of sugars they put into their body. Albarino typically goes well with food that could come from its origin on the coast. This wine type goes phenomenally with lighter meats such as fish or shellfish, and saltier cheeses like feta. Albarino can also compliment greens such as salsa verde, peppers, or salad. If you are vacationing near the coast, ask for Albarino to go with your next seafood dish. 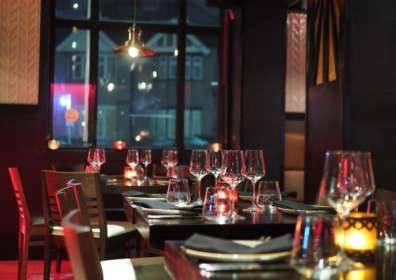 5 Expert Tips for Picking Wine at a Restaurant 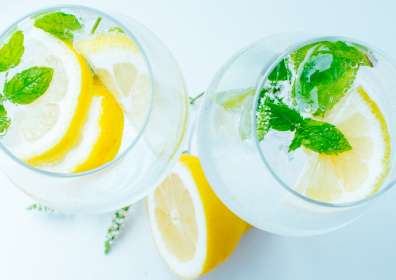