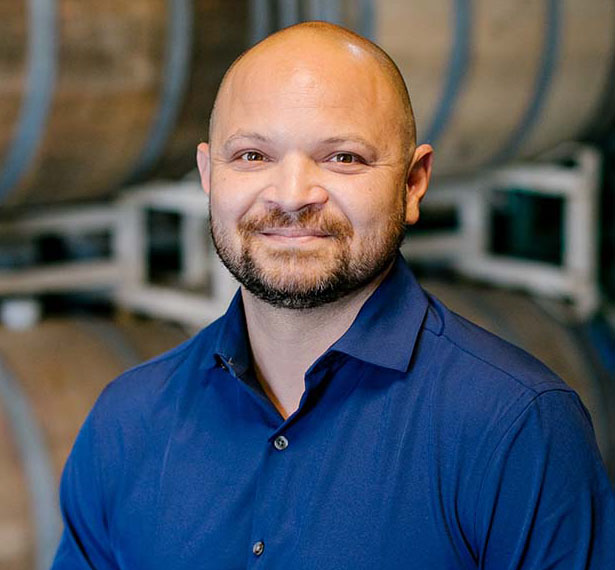 I started making wine at CCWS (Central coast wine services) during the harvest of 1997, right after I graduated high school in June of that year. For the prior two years I was working as a part time line cook at a restaurant named “Chef Ricks” which was popular with local winemakers and wine events that exposed me to the winery scene, and I loved it… My grandfather was also an avid wine drinker and collector. As a youngster I would go outback into his custom built wine cellar and watch him pick out a special bottle for dinner or a family barbecue. Once he passed in 1996, I took on his collection of wines, but more so his passion for wine. I suddenly felt the urge to make wine in his memory. I hated the smell of wine and thought it was horrible and would often make fun of him aerating a sip of wine across his palette at the dinner table, later on realizing what in fact he was doing…

In 1997, a friend of mine was working for a local winery and asked me about working harvest because they were short handed... I got my first winery job at Central Coast Wine Services where many local winemakers made their wines. My responsibilities consisted of cleaning presses and filtering lees (fermentation sediment) but most importantly I would receive private lessons in winemaking, Daily! Being able to pick winemakers brains and getting knowledge (and getting paid for it lol) Working with some of the best producers of Sauvignon Blanc, Syrah and Pinot Noir in the region, I was able to see and learn the best techniques of these artists. I spent five years as the Alternating Proprietor manager, working with winemakers such as Lane Tanner and Seth Kunin and Craig Jaffurs while constantly learning and absorbing the winemaking process. Working with Zinfandel, Chardonnay, Merlot, Cabernet etc..
I had found my calling and winemaking was the perfect craft. I loved the attachment to Mother Nature, the hard work in the Vineyards and then the hard work in the Cellar…and then the reward at the end. Every vintage is a challenge to be consistent with the one before…or better!

After getting the itch to see other facilities and learn more and see more, I decided to move on from CCWS and try my luck with the “big boys” up in Paso Robles. I accepted a position as Senior Wine Technician in the Steel Cellar. There, I began to fine tune my finishing treatments while operating pressure leaf filters for the 450 bottle a minute bottling line. After getting a feeling of redundancy on the larger side of the spectrum, I decided to move back down to the Santa Ynez valley and get back to the smaller scale winemaking where my journey all started. I accepted the position of Cellar Master at Fess Parker Winery in Los Olivos. There, I worked under the guidance of Brett Escalera and Andy Ibarra while managing their offsite production facilities. There, I was able to learn about Riesling, Viognier and other fun varietals all while continuing to perfect my craft.

After 6 years at Fess Parker, I heard about a new winery being built in Buellton named Terravant that was going to have every bell and whistle a winery could have and it was only 30 minutes from where I live. So, I interviewed there and spent time as cellar master and then Production Manager. I helped transform it into its full potential as a 750,000 case facility. I spent 6.5 years at Terravant and then met back up with Brett Escalera from Fess Parker who has a brand named Consilience. I became the assistant winemaker and have been for the last 2.5 years. 2018 will be my 22nd harvest and everyone gets better and better. The best thing about my journey has been the people I have met and friends I have made. Things I have learned and been able to pass on to others.

Today, I love being the winemaker for McClain Cellars. I adore the vision of the McClain family and am proud to be a part of the growth and the team. 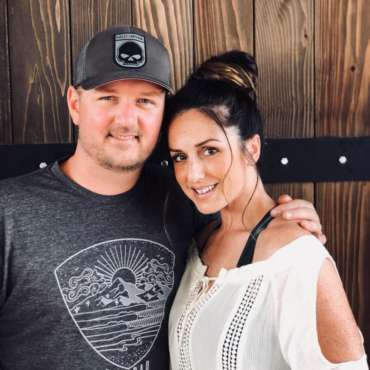 Wow!  That is all I can say about McClain wines.  Jason & Sofia have done a great job putting together an amazing collection of wines.  We are in love with Painted Dreams.  That one really rocks!  Every wine they seem to put out seems to get better with age.  I can enjoy them now or wait for a while.  They never disappoint. 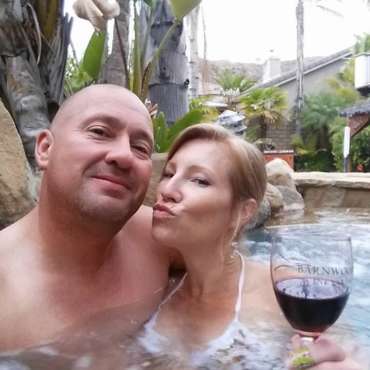 Nothing compares to this.  We are so in love with McClain Cellars.  These wines are easy to drink and change as they open up.  Happy to be a lifetime club member over here. 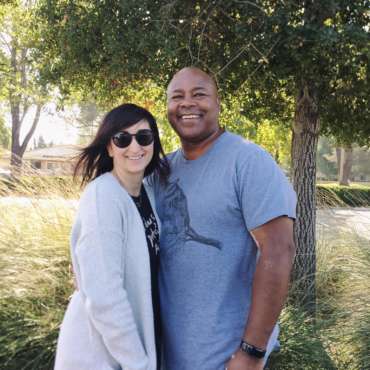 The McClain Family has done it again.  What an amazing journey it has been to watch them grow and make the move into wine.  This vineyard is second to none.  The rich flavors are 100% amazing.  LOVE IT!!! 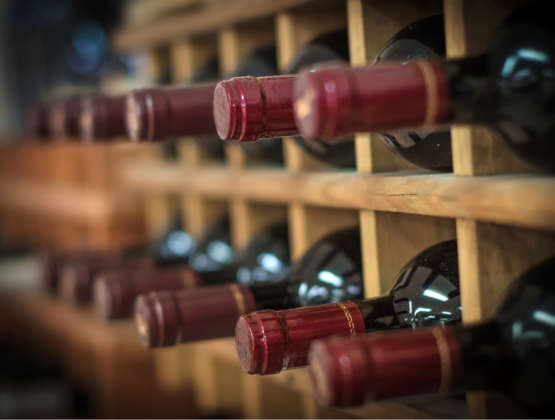 How to Store your Wine the Right Way 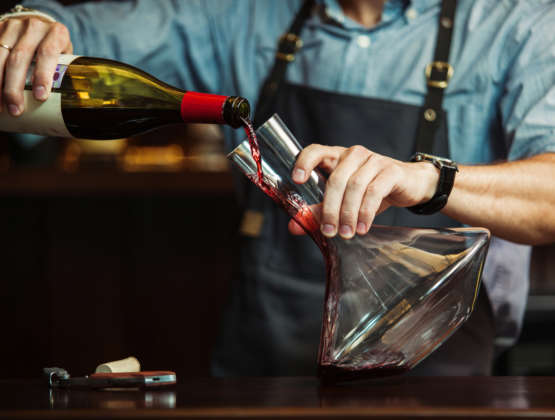 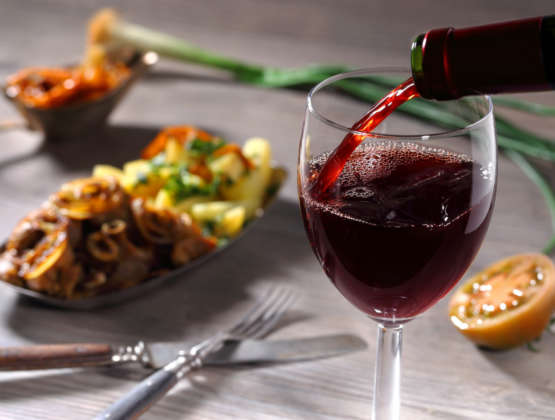 Rules for Pairing Wine with Food 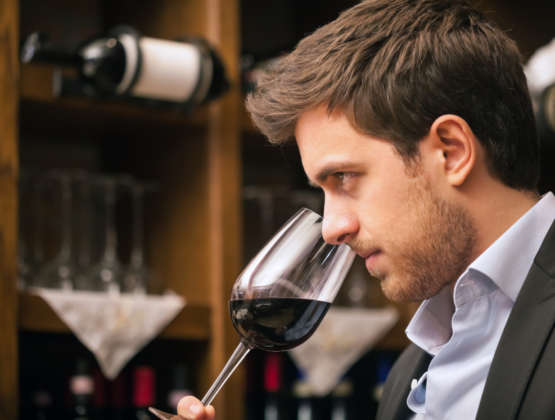 How to Taste Wine and Develop Your Palete