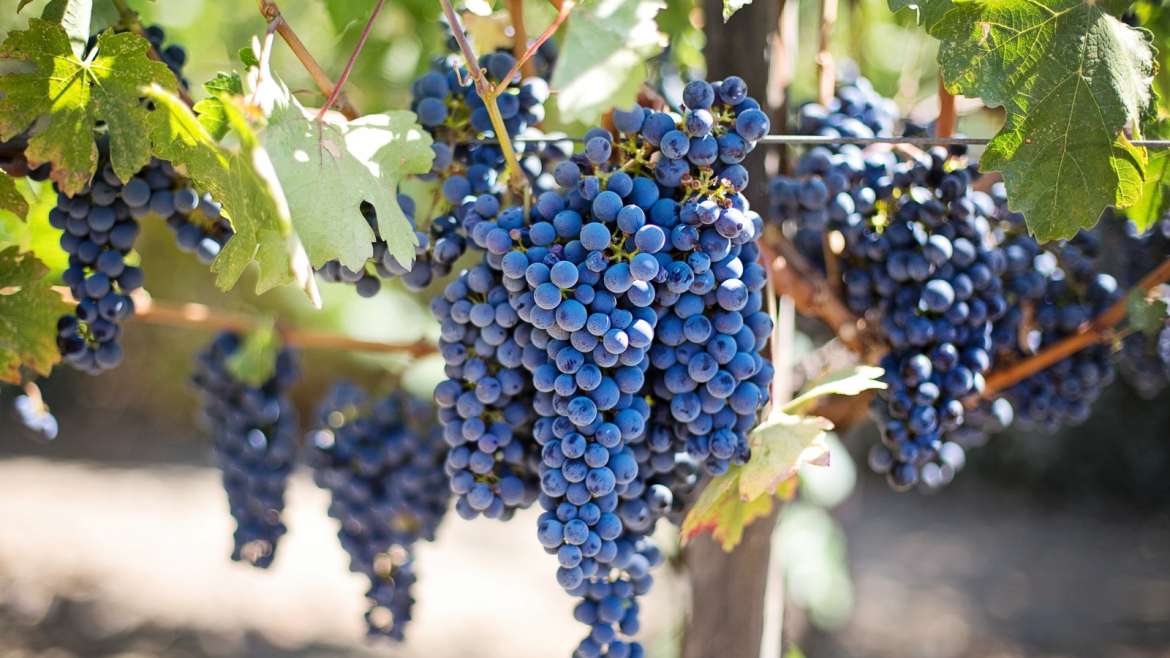 All About Sangiovese Wine

Sangiovese derives its name from the Latin sanguis Jovis, “the blood of Jupiter” and is originally from the Tuscany region of Italy. Sangiovese wine also goes by the names Chianti, Brunello do Montalcino, Dolce, and Sangiovese Piccollo. It has a blue-black color and is often used as the dominant grape in numerous blends of red wines. Sangiovese grapes are a vigorous high-yield grape bringing in over 15 tons in a hot climate.

Sangiovese wine is appreciated for its high acid, firm tannins, balance, and full-bodied flavor. It has flavors of dark cherries and stone fruit followed by notes of tomatoes and herbs.

Outside of Tuscany, Sangiovese grapes are grown in Umbria, Lazio, and in Corsica. The Sangiovese grape is documented as far back as the 1500s, where it was cultivated by the Etruscans in Tuscany.

One of the factors in the outcome of Sangiovese Wines is the production method:

Traditionalists aim more towards aging and it being representative of the terroir whereas modernists aim towards drinkability at a younger age with a softer mouthfeel.

It’s said that tasting a Sangiovese wine will tell you where it’s from. It’s also common knowledge that Sangiovese grapes bring out the best in others when blended properly. However, the grape does not bottle alone well. The super Tuscan wines blend Sangiovese grapes with Italian grapes and French grapes.

Although the taste of Sangiovese wines differs due to where it’s grown, there are a few common notes. Red fruit flavors such as red cherry, plum, and raspberry stand out but it’s also loved for its savory notes of herbs, leather, tobacco, and tomato.

In the 1970s vineyards began an era of innovation via modern oak treatments and blending the grapes with grapes growing outside of Italy. Sangiovese is able to pick up sweet vanilla and other compounds from the oak barrels. Sangiovese is planted widely across Italy and is used in multiple blends. It is believed to originate in Tuscany but currently is grown in many other regions. Some of the best-known blends using Sangiovese include Chianti, Brunello di Montalcino, Tignanello, and Vino Noble di Montepulciano.

The Sangiovese grape is very adaptable to different soils, however, it is found to thrive in soil with a lot of limestones. Sangiovese grapes bud early but are slow to ripen. A longer growing season allows the grape to become rich and full-bodied. In regions prone to rainfall, this thin-skinned gripe is at risk to rot. With the grape being thin-skinned it can lack some vital phenols but by extending the maturation period from 7 to 12 days to 3 to 4 weeks, improves its quality. Wines made with the Sangiovese grapes are usually meant to be enjoyed early in their lives and most can only be aged 3 to 4 years max. There are also some that have windows of drinkability of only a year.

When pairing with food, tomato-based pasta and pizza go well. Blander foods such as meatloaf and roast chicken can pair nicely, as well. Dishes that have herbs can play off the wine’s herbs. Its aggressive oak treatments lend well to grilled, smoked, and gamy foods.

Also, try thinking of traditional Italian dishes like pasta dishes with a lot of mozzarella and olive oil. The wine cuts through fatty dishes bringing balance with its high acidity and firm tannins.

Sangiovese wines are acidic, have firm tannins, balanced, and medium to full-bodied. Produced from a grape with history and adaptability, it now grows in many wine countries. It shines in blends by lifting its companion grapes, making it a highly favored wine. Despite the several different names for it, one thing remains the same- it is widely known and loved all over the world.

8 Surprising Recipes That Use Red Wine