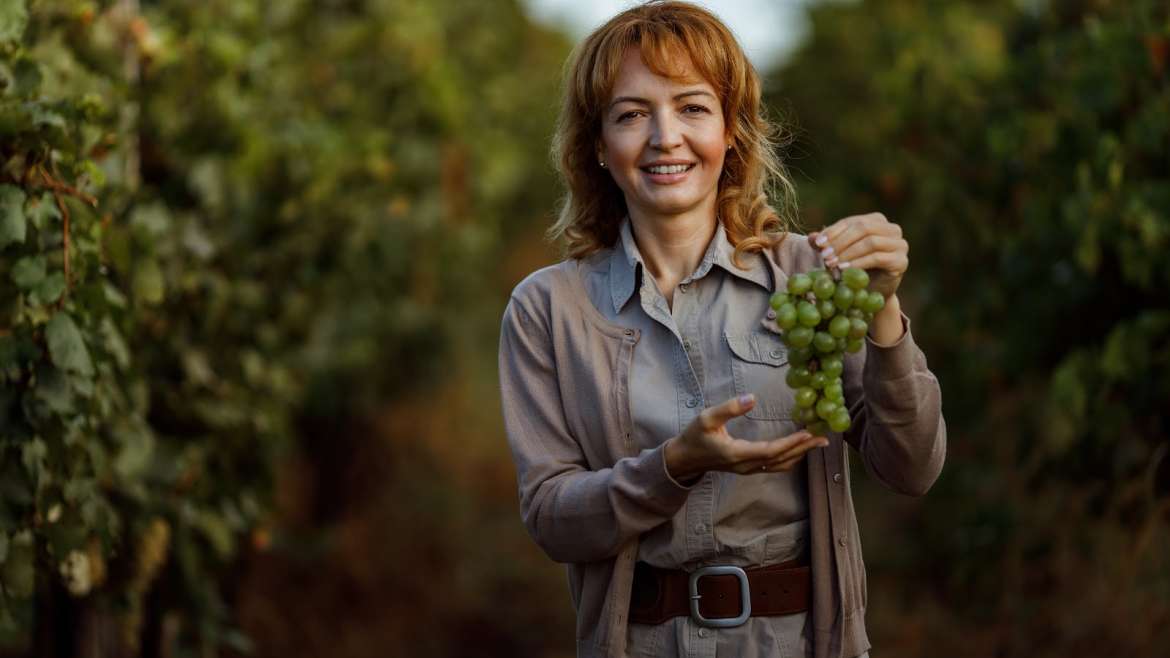 The world of wine is one of rich history, powerful families, and even a little intrigue. This Women’s History Month, we’re celebrating the great women who have changed, or are changing, the history of wine worldwide.

Known as the Grande Dame of Champagne, she is credited as being the first woman to develop champagne. She took over her husband’s wine business when he died. She was only 27 at the time, and under her ownership, the company developed the first champagne using a novel method she developed herself. Veuve Clicquot still bears her name.

Port wine was nearly extinct in the 19th century when Dona Antonia Adelaide Ferreira stepped in. She inherited it from her husband though it had initially been her own family’s winery. Her husband ended up wasting a large part of his wife’s family fortune. He died while she was still young, and at 33, she took over the winery. She fought with the government to get more support for Portugal’s wine industry, and always looked after the families who worked for her. Many people believe it was her efforts that single-handedly saved port as we know it today.

Hanna Weinberger wasn’t the first winemaker in the Napa Valley, but she was the wife of prominent winemaker John Weinberger. John was the owner of a 35-acre vineyard in the early 1880s. When he died in 1882, Hannah inherited the winery, which grew, and continued to add women to its workforce until the prohibition shut it down in the 1920s. Today, the property is part of the William Cole Vineyards.

An Indigenous winemaker from the California Cost, Gomez is blazing trails for her community. Gomez is the first Indigenous winemaker to make wine from a vineyard owned by her people. She became a winemaker because as a child, she was fascinated by science and chemistry. She also cites a love of vineyards nurtured by her parents, as she traveled throughout California as a child. Her company, KITA Wines is known for its connection to her Indigenous tribe, and her all-female team. She aims to create a community of like-minded women whose experiences help shape the brand.

In April 2018, Saskia de Rothschild became the youngest person to lead a first-growth Bordeaux estate. Additionally, she is the first female Chairwoman of her family’s global wine empire. It includes eight wineries on three continents. Not only is she the face of this empire, but she is blazing trails for young women in the wine business and beyond.

Amy Bess Cook saw that the wine industry was not welcoming to women entrepreneurs. Yes, even in spite of an increase in women graduates working in vineyards, cellars, and tasting rooms. She made a change by creating Women-Owned Wineries. She began the project as a free online directory featuring nearly 600 women-owned wineries has now become a wine club that delivers wine to the doorsteps of its consumers. Cook sees this as encouraging conscious consumerism, by backing women leaders with your dollars.

The world of wine may seem like it’s been created and crafted by men, but there are women throughout wine’s history that have literally changed the course of the industry. And today, there are even more women working in the industry as trailblazers for the next generation. 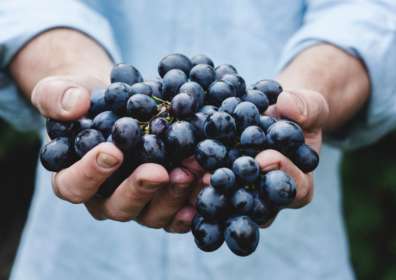 The Art of Winemaking: The Journey From Grape to Wine